We all know the famous Mennonites like Olympian Cindy Klassen, Saskatchewan Premier Brad Wall, and Kleine Gemeinde founder Klaas Reimer, but after extensive research, the Daily Bonnet has compiled a list of Mennonite celebrities that just might surprise you. So, which of your favourite celebrities are Mennonite? Find out now! 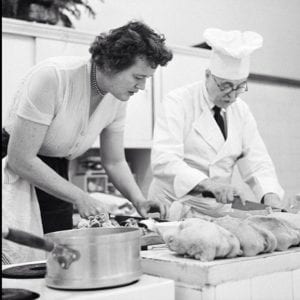 2) Greek Philosopher Socrates. As documented at length in Plato’s Republic, this Greek philosopher and humanitarian spent considerable time working for the Mennonite Disaster Service after the devastating Corinthian tsunami of 421 BC. 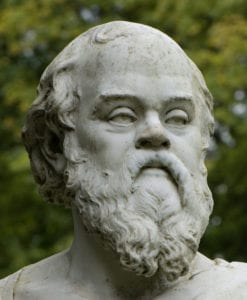 3) Tennis Star Billie Jean King. When King defeated Bobby Riggs in the famous 1973 “Battle of the Sexes,” she credited her victory to her recently deceased Grandma Penner, “who always told me not to listen to what the elders said and that women can do anything a man can do…usually better.” 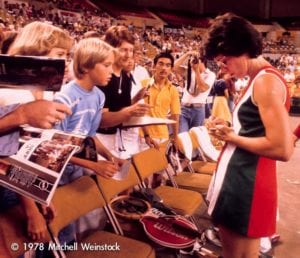 4) Egyptian Pharoah Tutankhamun. When King Tut’s tomb was discovered in 1922, archeologists also found the world’s oldest copy of the Schleitheim Confession and an earmarked copy of Donald Kraybill’s ‘The Upside Down Kingdom,’ complete with margin notes and highlights. It is believed that King Tut read the book while a student at Eastern Mennonite University. 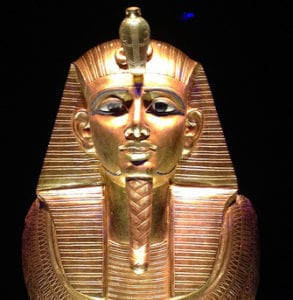 5) French Queen Marie Antoinette. Marie Antoinette was well known to have Anabaptist-leanings throughout her reign. Her oft-quoted “let them eat cake” is actually a mistranslation of her dying words. On the steps of the guillotine many onlookers heard her squeak out “kuchen,” though none present at time fully understood. 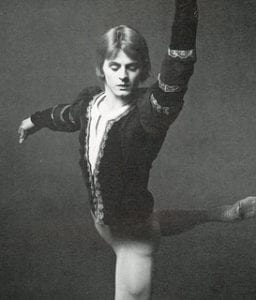 7) Baseball Pioneer ‘Shoeless’ Joe Jackson. Although his legacy is somewhat tainted by his connection to the Black Sox Scandal of 1919, ‘Shoeless’ Joe was actually a man of deep Mennonite conviction who believed that shoes were too worldly. For a time, he was also known as ‘Shirtless Joe’ and ‘Pantsless Joe’, although he was never seen without a pair of suspenders. 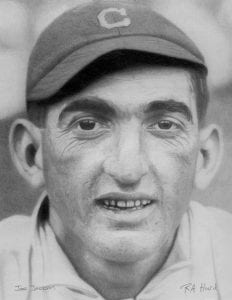 8) 19th-Century Novelist Jane Austen. Her most famous novel, Pride and Prejudice, is actually a thinly veiled critique of the mid-1800s Mennonite church. Needless to say, the elders were not happy when the book came out, but when Austen promised to tithe most of the proceeds, they quickly forgave her. 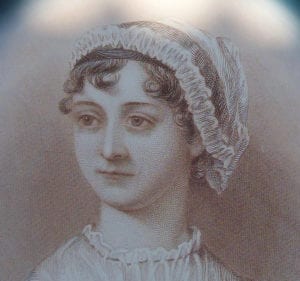 9) Academy Award-Winning Actress Jennifer Lawrence. Although she downplays her Mennonite heritage now, Lawrence reportedly accepted her breakthrough role under the mistaken impression the movie was to be known as the ‘Unger Games’. 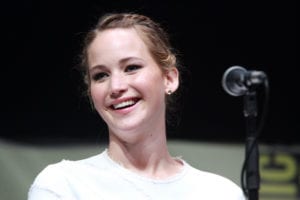 10) Beloved TV Dinosaur Barney. Barney the Purple Dinosaur has been played exclusively by Mennonites since his creation in 1992. His rotund figure and incessant happiness seemed the perfect fit for the Reimer boys of Kleefeld. 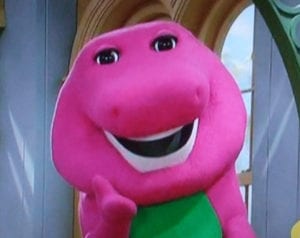 Can You Identify These Famous Mennonites?

2016 Takes Yet Another Celebrity Grandma’s Never Heard Of

ROSETOWN, MB 2016 was quite the year for deaths of famous people that Grandma Wiebe, 88, of Rosetown, “has just never heard of.”  From David Bowie and Prince, to Leonard Cohen and Carrie Fisher, literally dozens of […]

STEINBACH, MB Never let anyone tell you that the entrepreneurial spirit in southern Manitoba is dead. A 19-year-old local go-getter named Colin has just launched a brand new listing of celebrity homes in Steinbach. Modelled after the famed […]