Mennonite elders aren’t usually too keen on drinking, and even though they’ve got no Scripture to back it up, they punish offenders very severely for even the slightest infraction. For example, just last week, Mrs. Unger was made to scrub down kitchen floors for every member of the board after Elder Krahn smelled a bit of mouthwash on her breath.

But with a bit of knowhow and an ounce of courage, there are ways of getting around these rules. Here are five beverages you can easily sneak past the elders. 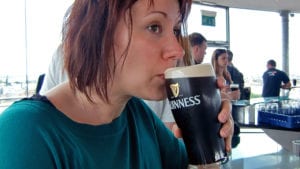 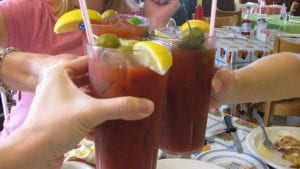 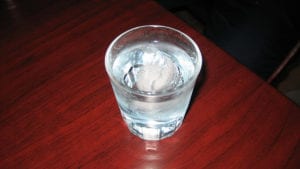 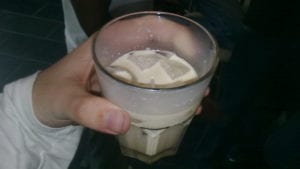 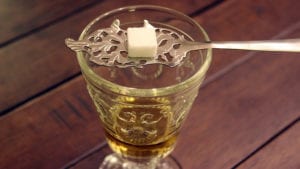 Grandma Wiens is About to Try this Mysterious New Substance

MORDEN, MB For the very first time in her life, Mrs. Wiens is about to try out this mysterious slightly yellowy liquid she’s never seen before in her life. She was offered this yellowy water […]

HILLSBORO, KS Mrs. Warkentin had some explaining to do after a lovely bottle of Stag’s Leap Cab Sauv was discovered tucked away in the back of kitchen cupboards. “It’s very suspicious. It was in behind […]

WINKLER, MB Local woman Mrs. Froese just moved to town from Jantsied and decided to spend her Saturday afternoon running a few errands. “I asked Mrs. Penner where yet is the Em See See and […]